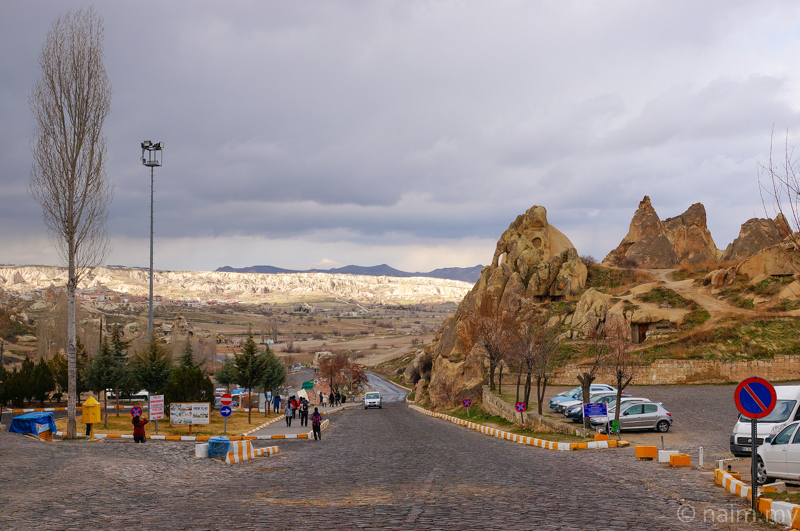 All the major Cappadocian towns are shown here. 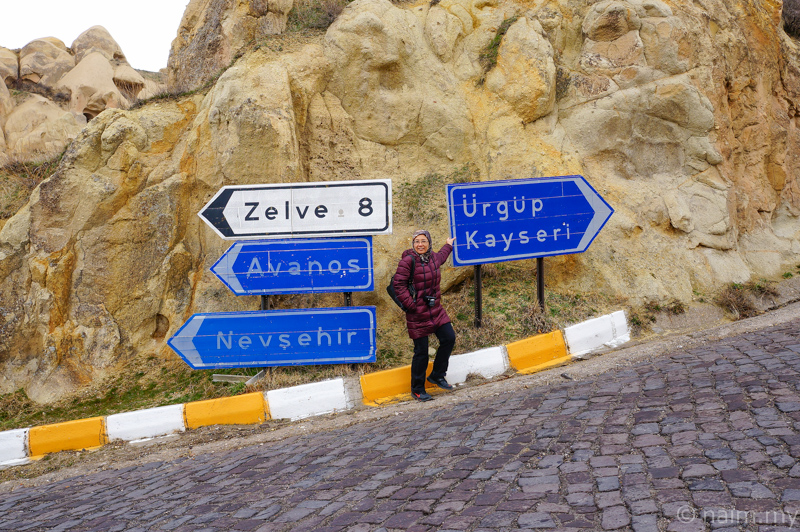 Lunch in Goreme and we befriend a young lad from Tokyo. He’s still jetlagged, the dad says, and can doze off at any time. 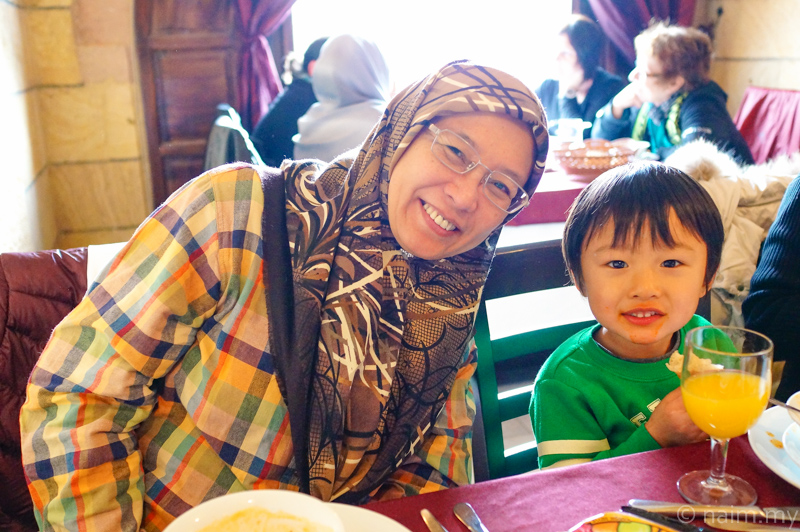 I have heard of the description of this traditional dish, but the explanation didn’t make sense till I see this. Meat with veggies and spices are mixed and placed inside a sealed clay jar and slow-cooked. The spectacular burning ritual in the restaurant is just a show, and maybe to warm the meat. The jar is broken open with a swift blow to the neck. 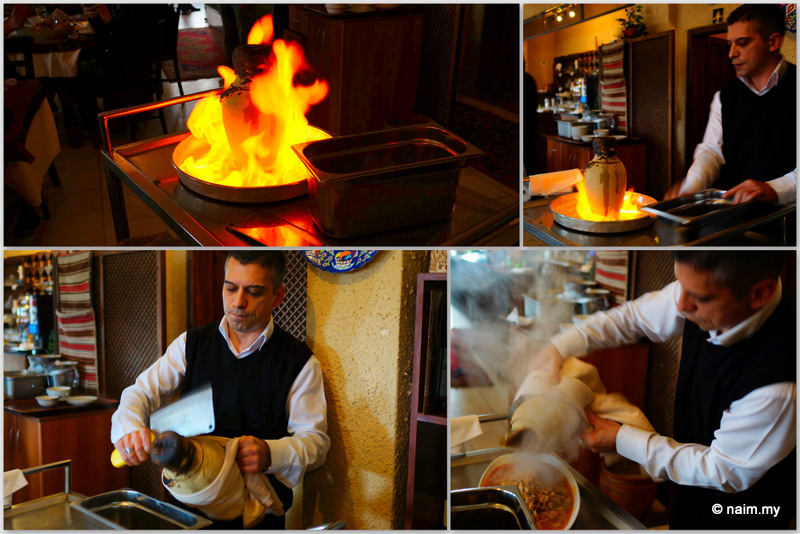 Anyway the stew (called guvec) is pretty good, but the spices are a bit weak for us. 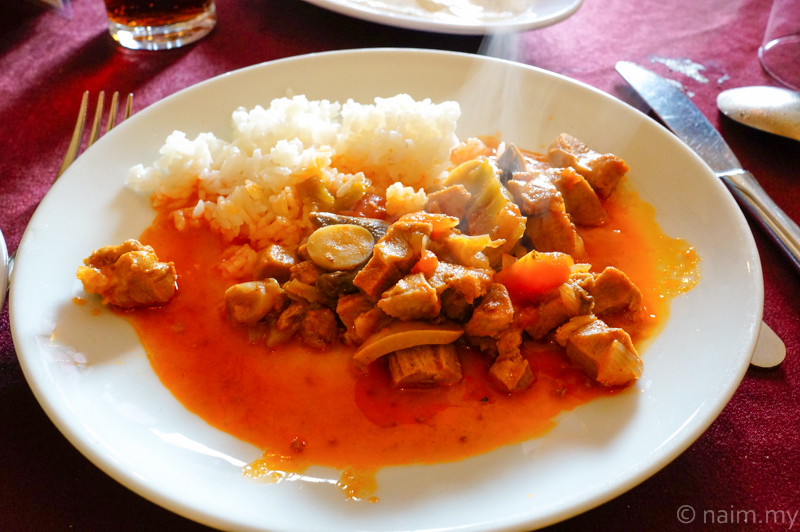 After lunch we are in Avanos, a place famous for its earthenware. They have been making ceramics here since the Hittites time — that’d easily be 2000 BC. 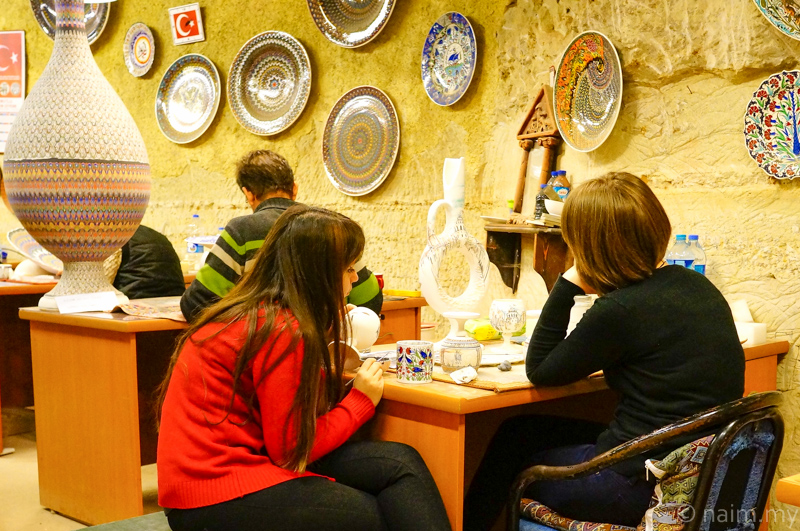 There is a river here with unique red clay which is highly prized, and for thousands of years Avanos has become an icon of Anatolian ceramic industry. 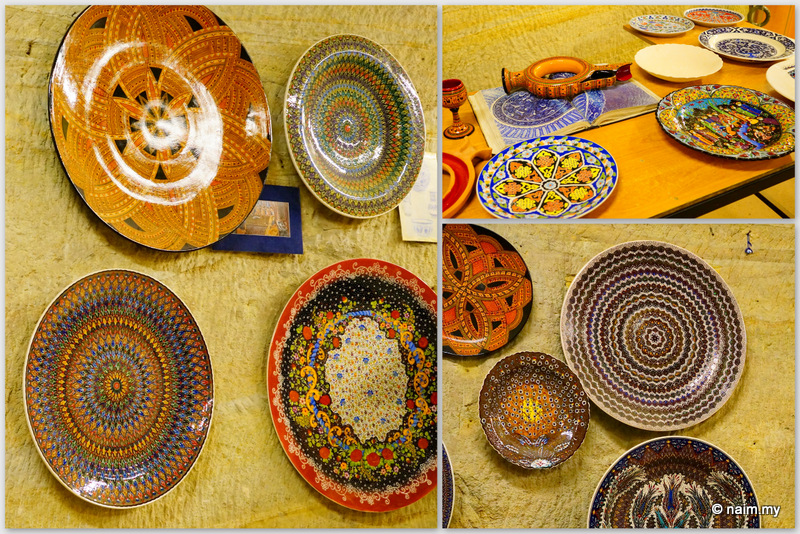 A master demonstrates his skill — a lump of clay into a beautiful jar in less than 4 minutes. Good entertainment. 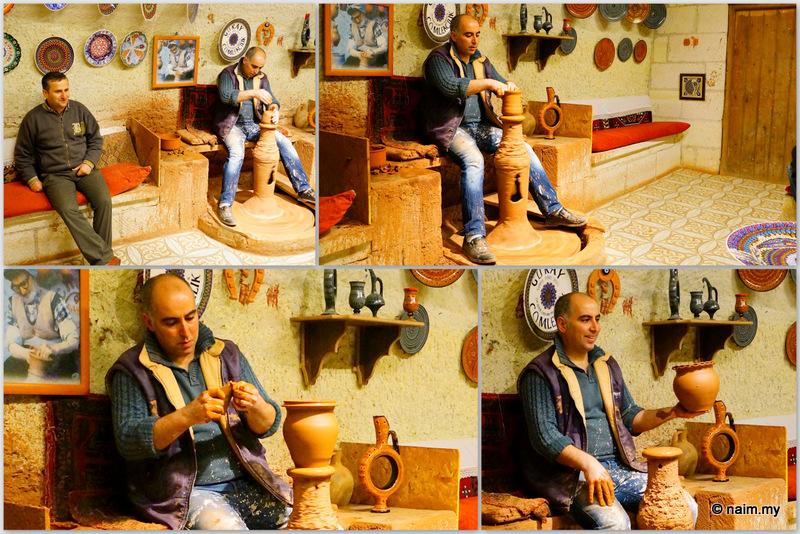 They also produce beautiful Islam-themed tiles.  Tiles made here are used inside the famous Blue Mosque of Istanbul. 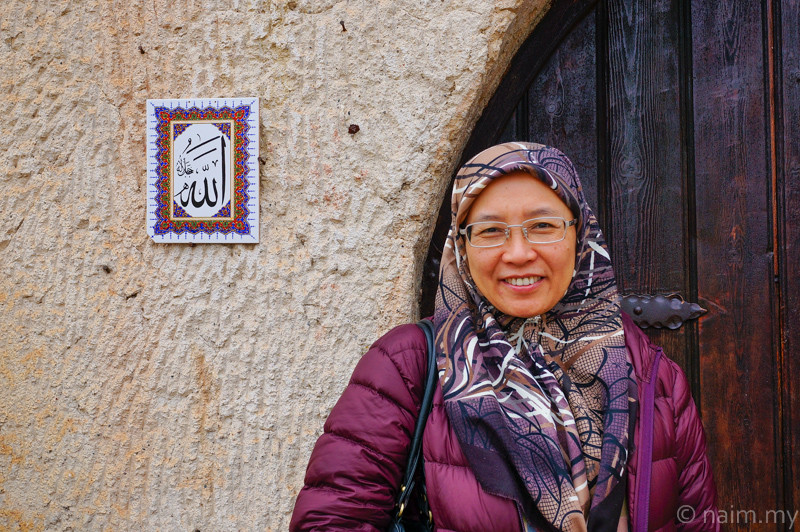 There’s another spot in Cappadocia that we have to see, and it’s just a few kilometres out of Avonos. 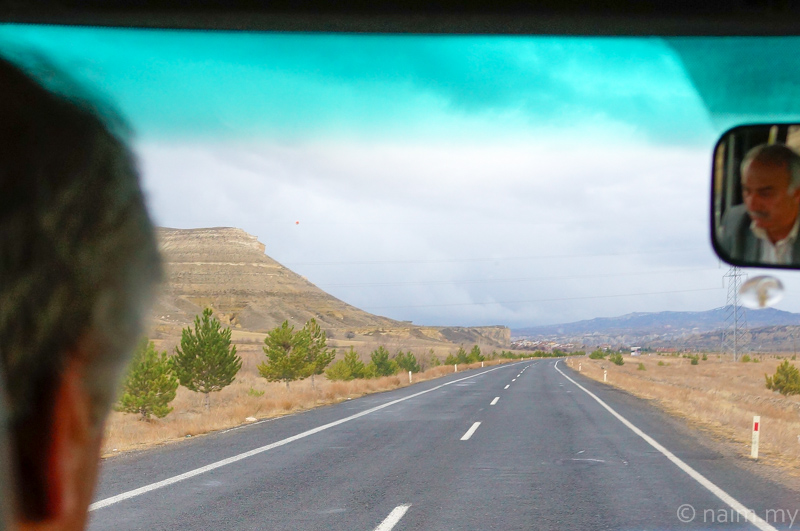 Yes, the famed fairy chimneys of Pasabagi or ‘Monks Valley’, famous for being ‘mushroom-shaped’ … are you kidding? 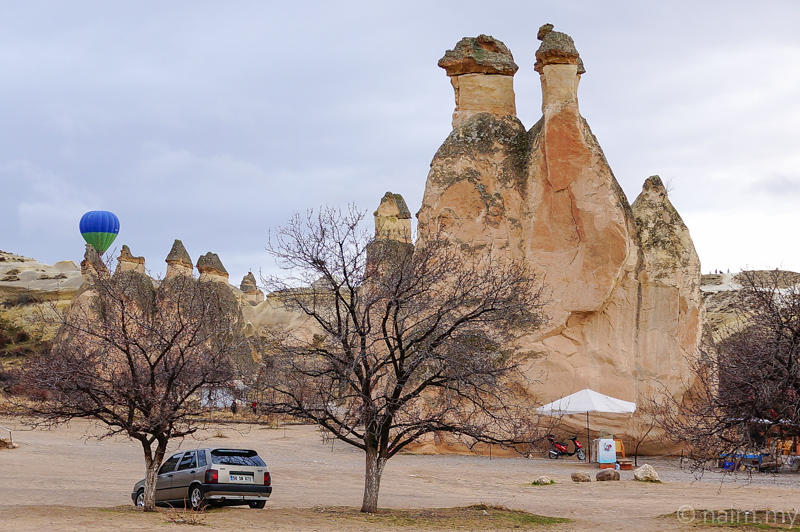 With different rates of erosion for different rock layers of different hardness, and we get this. Millions of years ago, a thick layer of volcanic ash was laid, compressed to become tufa rock. Then another layer of ash came with different composition but harder than tufa. So we have stratification followed by differential erosion. 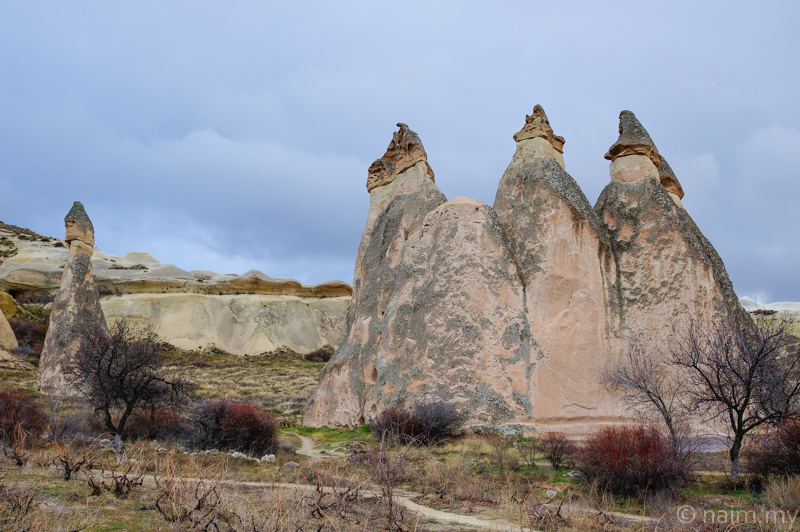 Of course I can leave the imagination to you. 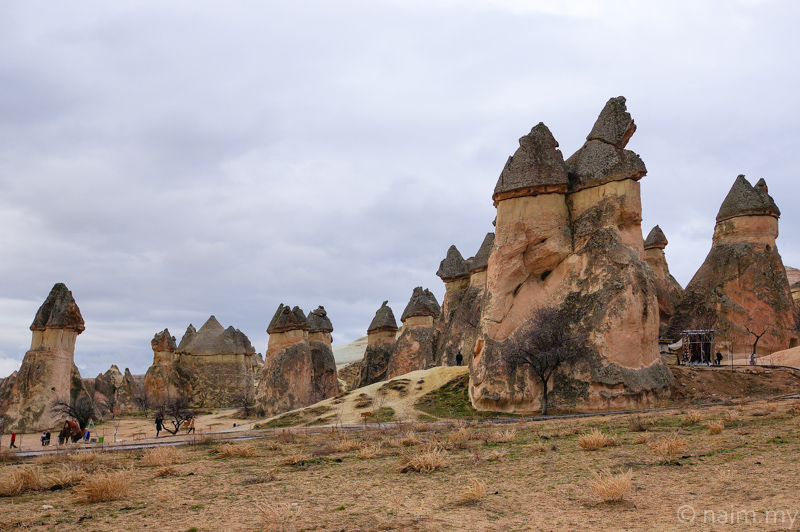 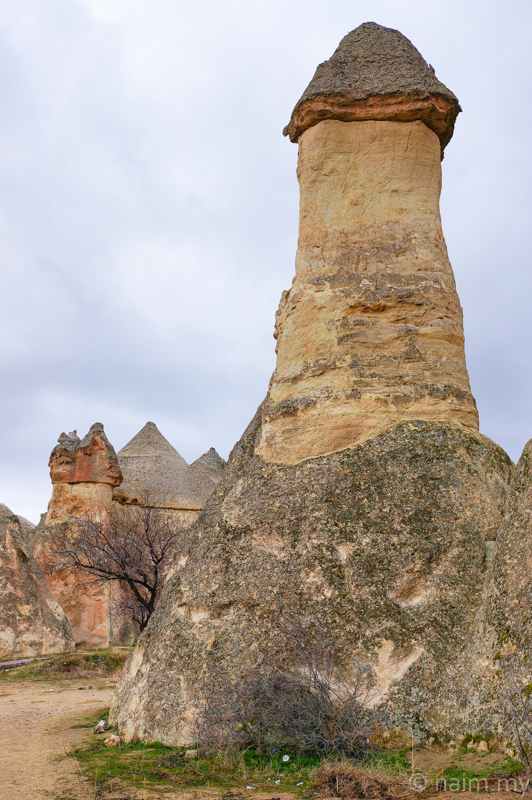 Keen interest by the ladies … <snigger> 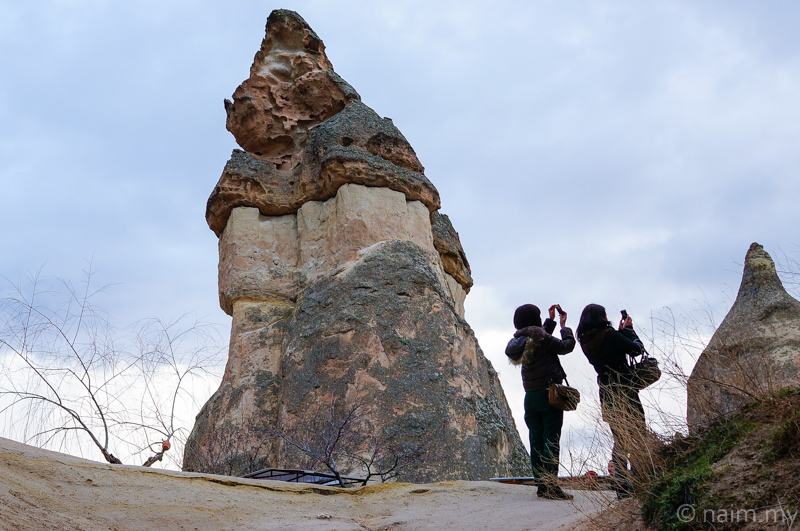 For generations over thousands of years, people dug caves into these formations to create homes. A valley of cave dwellings this is. 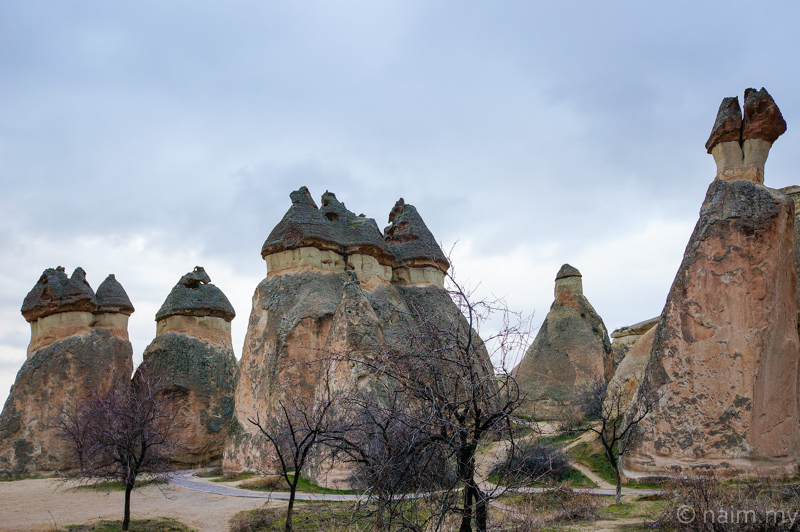 Walk around the base of these chimneys and you will find doors and windows to dwellings. It must have been a thriving community in those days. 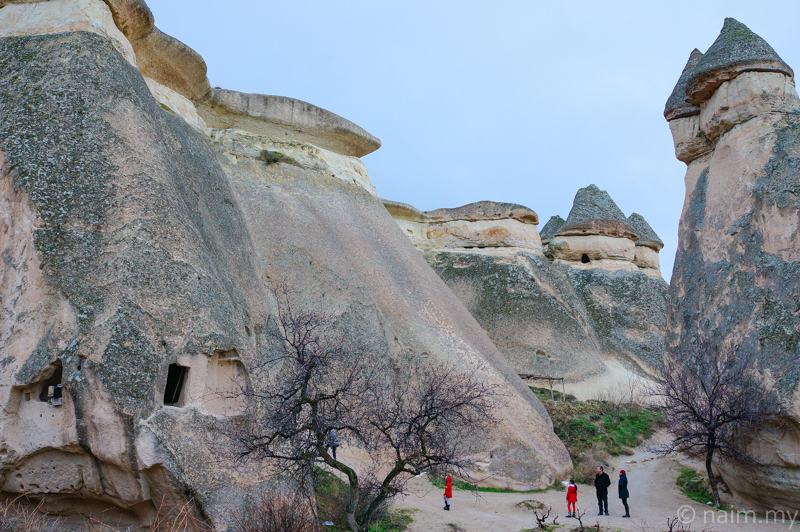 Huge area to explore, but alas, time is not on my side. We have to leave soon to catch our 6.30pm bus to Ankara, some 310km away. 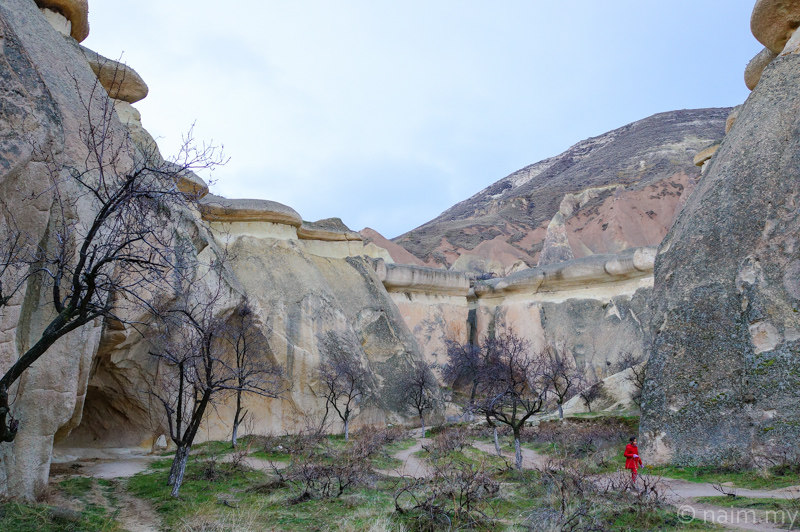 On the way back to Urgup, the guide insists on showing us this formation — yes, a giant chicken. Excellent stratification and differential erosion, or whatever. Hmmm, is that Jabba the Hut to the right? 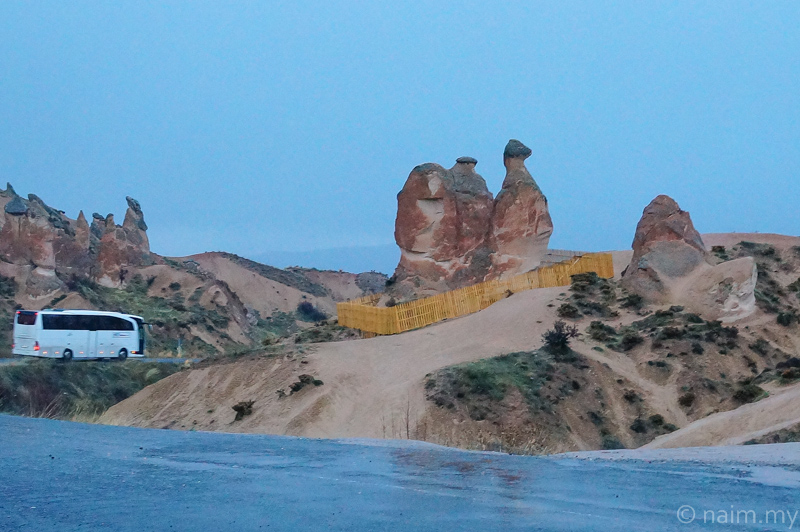 Urgup bus station, and we are on time — modern and comfortable coach. 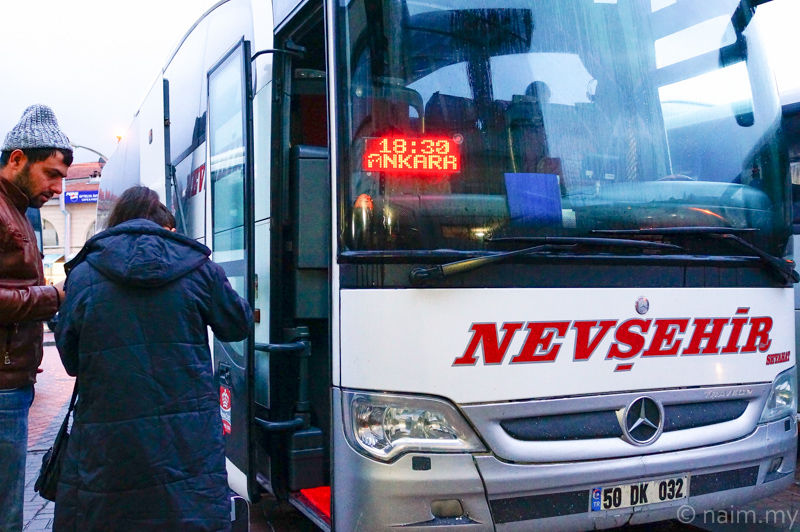 Not bad, the entertainment system inside this express bus. It shows local TV stations too, which is cool. 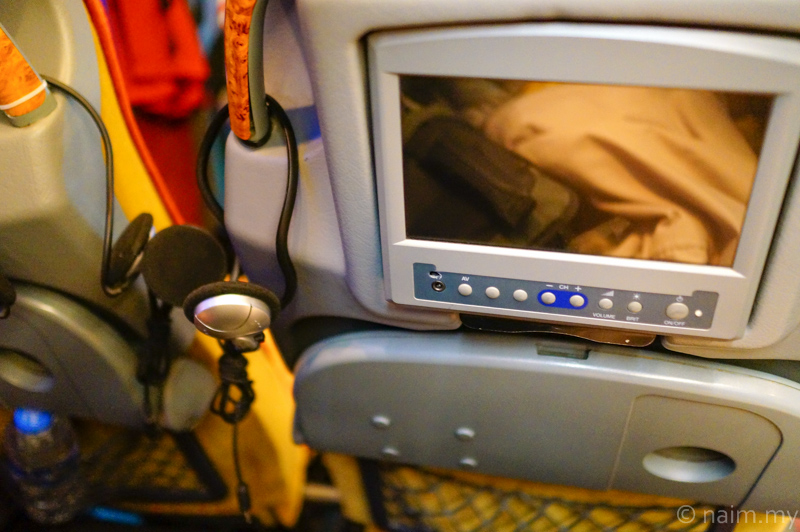 Just a bit more than 4 hours and 310km later, we arrive at the very modern Asti bus terminal in central Ankara. It has been a pleasant ride in the freezing winter night along fast modern dual carriageways (toll-free).

A short taxi ride from Asti and we are at our hotel in Ulus, an old quarter of Ankara. It’s past 11.15pm and we haven’t had dinner, but luckily a restaurant next door is still open — wholesome kebab awaits us! 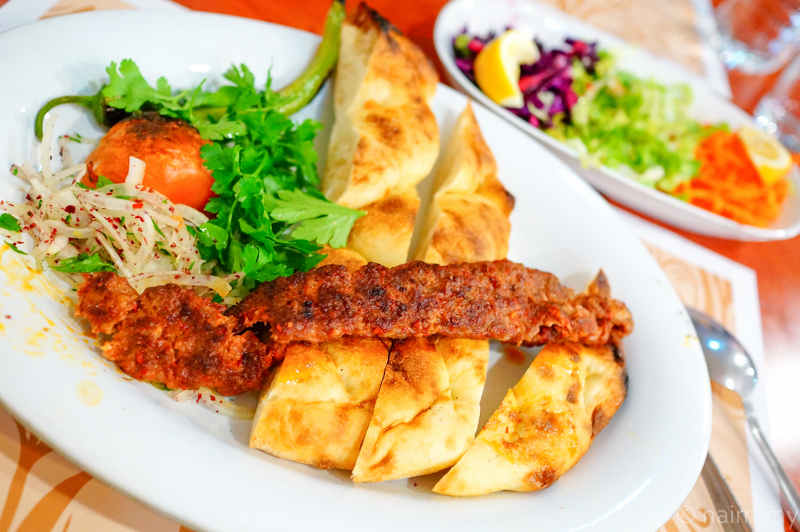 What a long day we have had and now a warm comfy room at last. Tomorrow we’ll do a quick Ankara walkabout (there’s nothing much here anyway, just like any sterile capital city), before catching the afternoon flight to Urfa in southeastern Turkey. 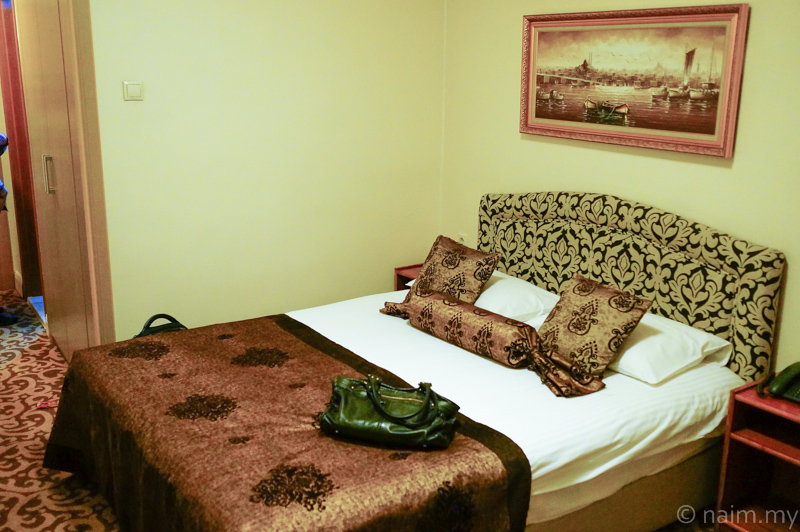